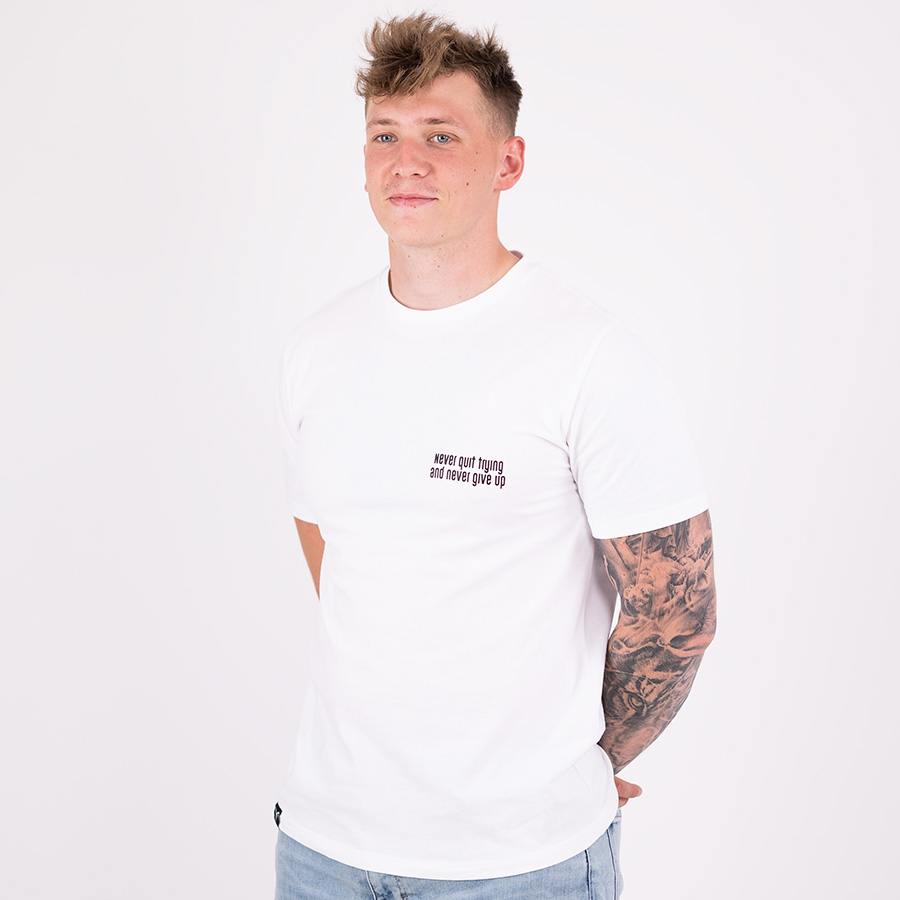 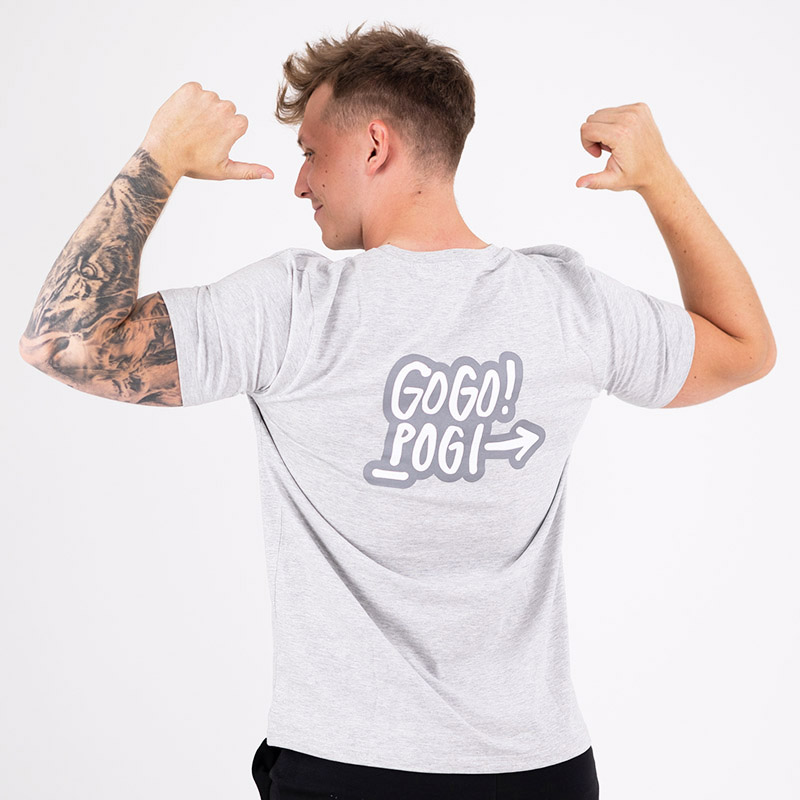 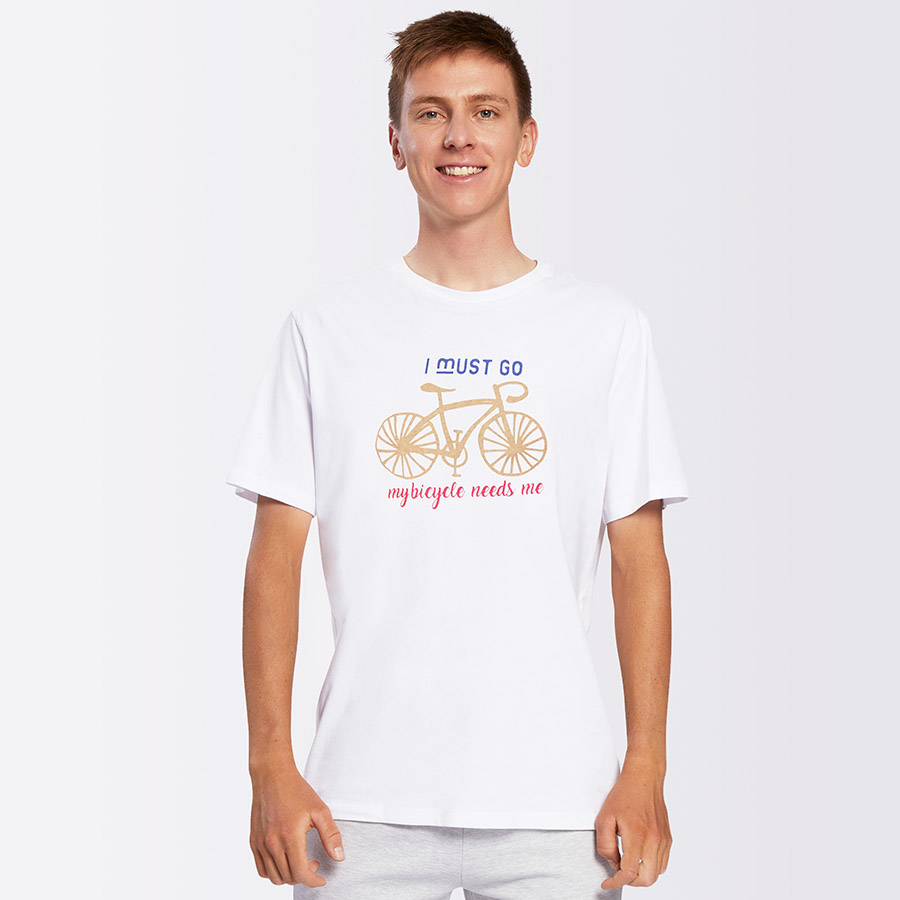 Livigno is located close to the Swiss border at 1816 m above sea level, is part of the Lombardy region and is known as one of the best destinations for altitude training. It was a place we loved to visit when we were younger cyclists. I remember spending every July there with the Rog team, getting in shape for the rest of the cycling season. Three or four of us cyclists would rent an apartment, cook our meals, and during the day we would do some good training on all kinds of passes around Livigno. The best thing that happened to us was that Livigno is a duty-free area. We made some great purchases here a few years ago;)

This year, our UAE Team Emirates team has signed a contract with the Livigno Municipality (Comune di Livigno) to use their hotel accommodation for altitude training and to use all their facilities for quality cycling training. Here we spent the last four weeks before the Tour of Slovenia, staying in Trepalle, the highest village in the Italian Alps (2069 m). The village is situated above Livigno between the Foscagno and Eira passes. We slept 50 metres away from the Eira Pass at an altitude of 2200 metres. The northern part of the village is best known for its excellent ski slopes in the winter season, while hiking and cycling tourism thrive in the summer. We could cycle back to the village from three valleys: Val Trela, Foscagno and Vallaccia. But it wasn’t just our team that was training here, there were also Luka Mezgec and Michael Matthews from Bike Exchange, women’s professional cyclists, former and current world champions from Trek and Cofidis, and an Italian cyclist from the UAE team. My Urška was also with me, having joined us after her performances in the Spanish races.

Nothing without the iconic climbs

The first week is usually spent getting used to the altitude. The training is adapted to this rhythm in the first week, and we were given the training plan the night before. We started training every day at 10 am, always going down to Bormio first, then doing 15-20 minute intervals on the nearby hills. We cycled all the surrounding iconic climbs: the curvy and beautiful Stelvio, the epic Gavia, the steep Moltirolo and the 25-minute long Cancano, from where you get to the lake in the Stelvio National Park, where there is also a dam for a power station. The least crowded and often on the programme was the Bormio 2000 site, which we climbed from Bormio, at 1200 metres above sea level. Overall a nice uphill for intervals to work on. It only rained once, so we spent that day in the trainers. During the four weeks, I also did some filming for sponsors and trained with a Mental Coach. In the car, we were accompanied every day by mechanic Boštjan Kavčnik and my trainer (Director of Performance) Iñigo San Millan, with a laptop on his lap, on which he monitored our data and later analysed it. He was satisfied with my preparation and I think we did a good job. Now it’s time to head down to the valley, to Slovenia, where I can test my current shape. The Tour of Slovenia will be a good training ground for me and some of the other riders for the highlight of this season, the French Pentathlon. Livigno, thank you for everything, for the beautiful roads, even more, beautiful views, great weather, kindness and hospitality ☺ 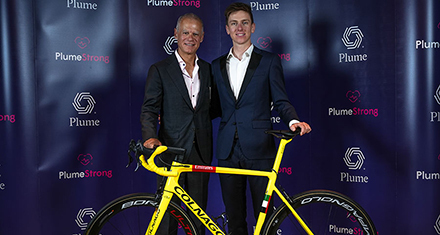 A ride with the PlumeStrong Cycling Challenge 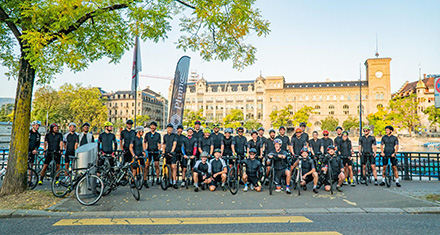 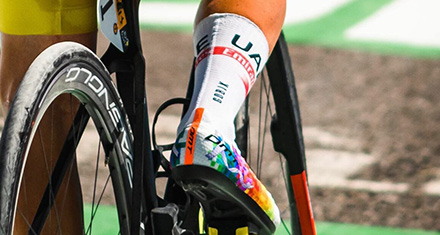 Cycling shoes with a special message 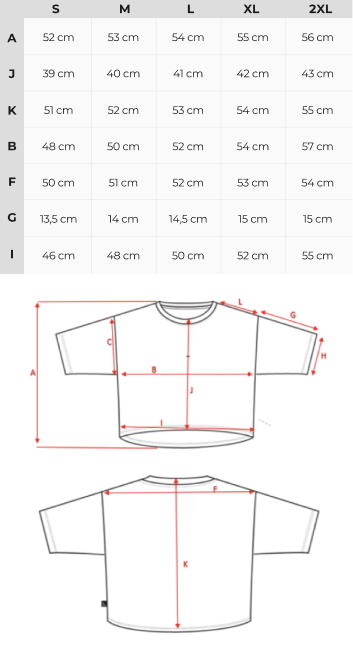 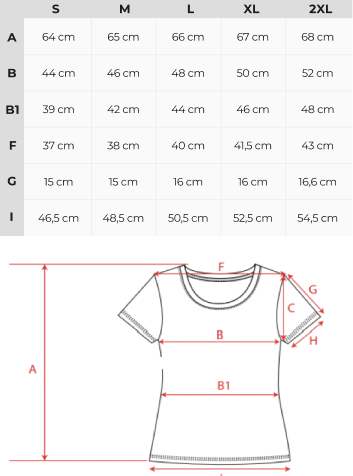 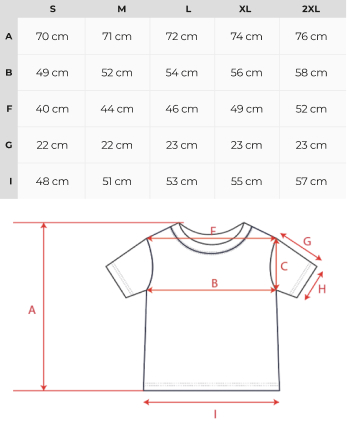